In this week’s comments update, readers discuss whether a proposal for a memorial to the victims of the Grenfell Tower fire is appropriate.

Something to remember: architecture studio JAA divided readers with a concept for a memorial to the victims of the Grenfell Tower fire that would encase the burnt-out shell of building in a sarcophagus of black concrete.

“An urban-scaled tombstone memorialises only by looking backwards. The challenge faced by the designers would be to find a less morbid, more positive way in which to memorialise this tragedy,” offered a dissappointed HeywoodFloyd.

An equally unimpressed Studio Ulanowski added: “Why does this eternalise the morbid moment of death, rather than celebrate the lives and diversity of the people who lost their lives?”

Others though, including Little Jezzer, were full of praise: “Respect to the studio for putting their neck out there and daring to suggest something! No one else seems to be proposing anything a year later. For me, this is a very beautiful idea.”

“This would be a beautiful idea. Shame it probably won’t happen,” agreed an unhopeful ChristinanolanXD.

One reader was particularly touched by the proposal:

What do you think of JAA’s plans? Join the discussion › 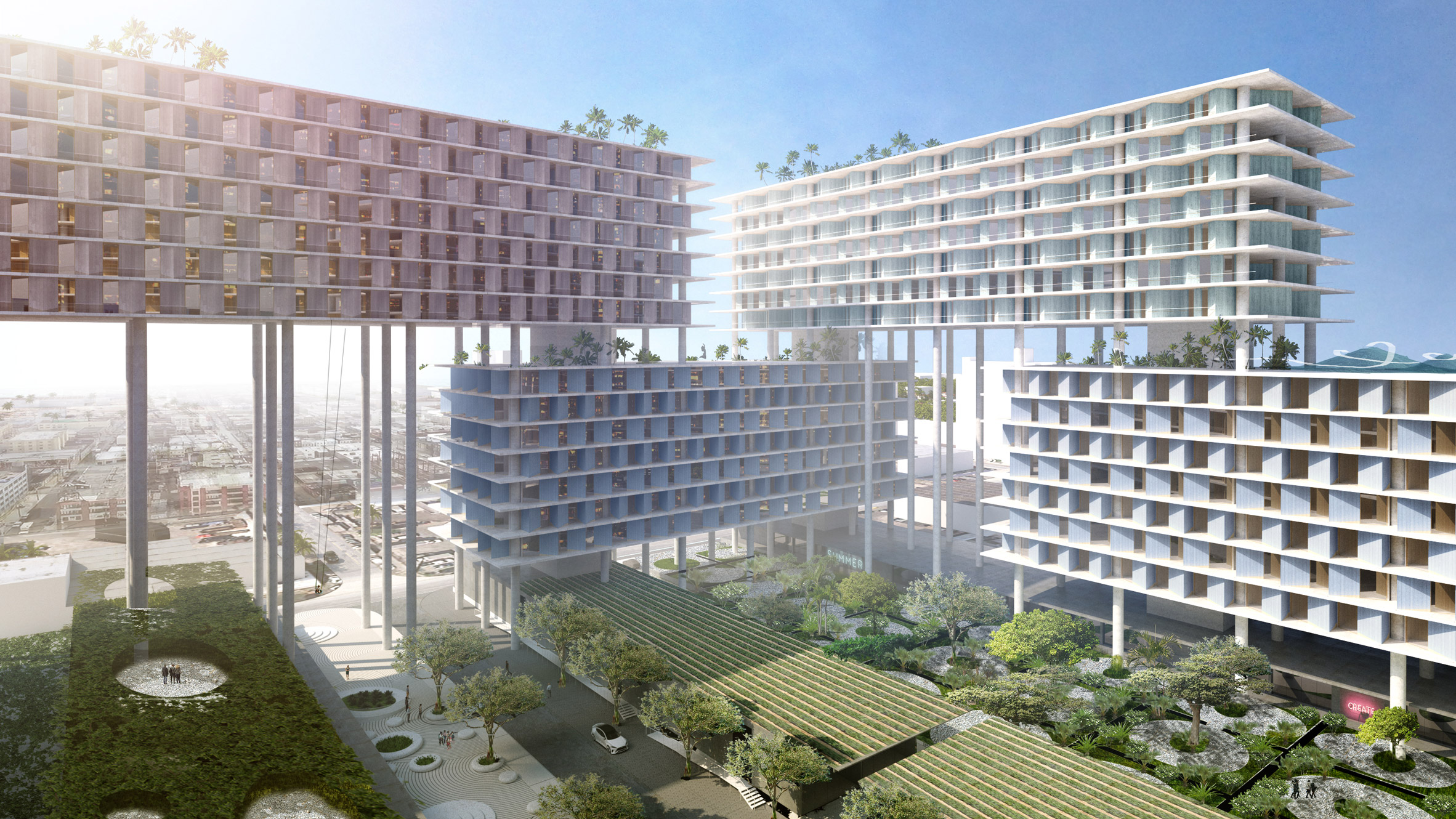 Unbalanced: BIG released plans to build the Miami Produce Center, combining housing, offices, a school and urban farming, and readers were not impressed.

“If we got rid of the gimmicky purple lights, this would be perfect,” said a swayable Steve Hassler.

Hexagons added sarcastically: “Bonus points to BIG for the neon-lighted car park nightclub with no visible fire exits…though BIG should have added a ski slope somewhere.”

Other readers, including Jea, were less subtle in their criticism: “One of these days, their designs will stop looking like student projects. Today is not that day, I don’t think.”

Testudo agreed: “Exactly my feeling. I saw lots of student projects exactly like this one. I was expecting something more interesting than something I can see coming from a third year architect student.”

For this commenter, the plans reminded them of something else: 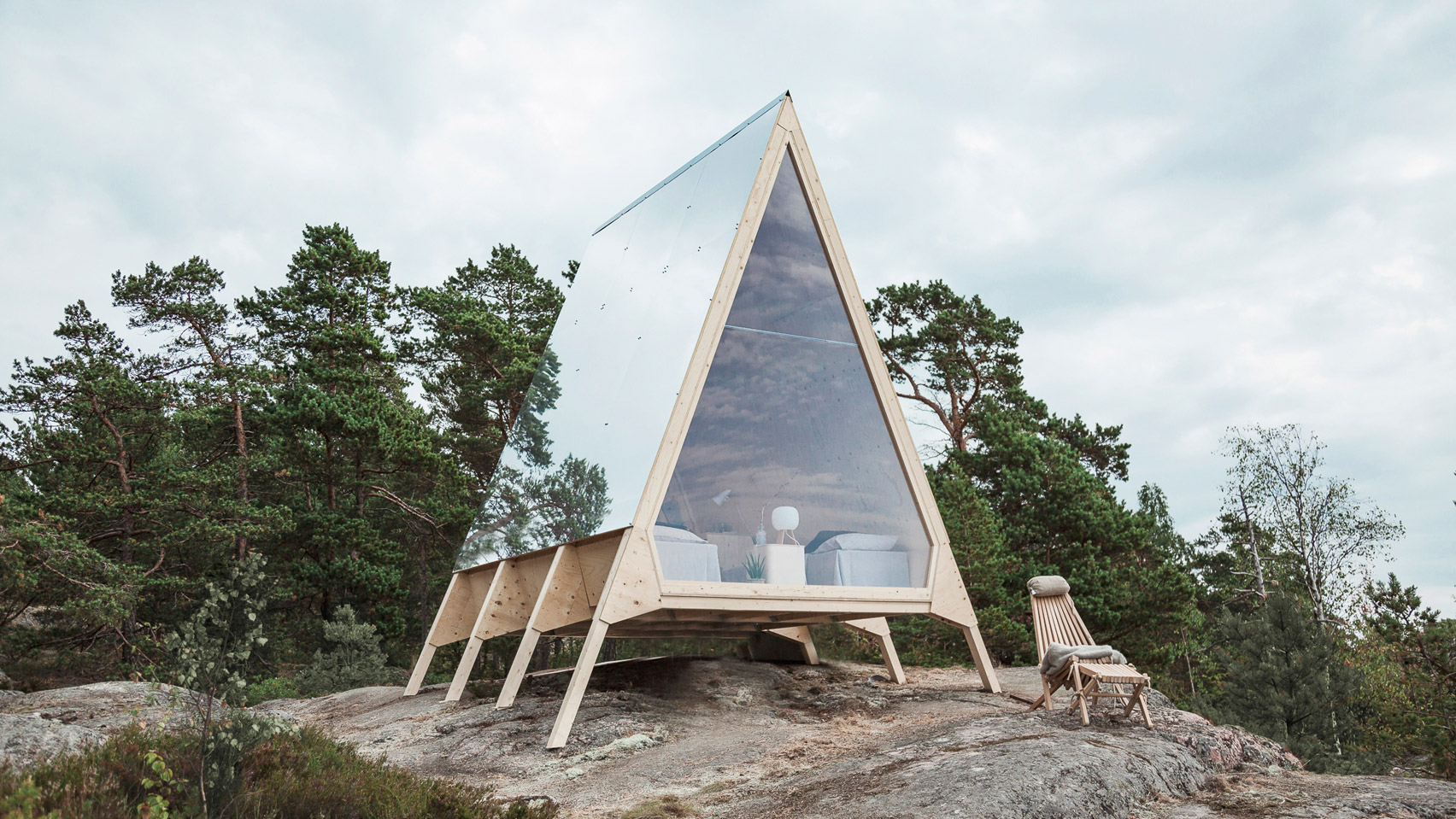 Time to reflect: readers aren’t convinced about the practicality of a mirrored holiday home designed by Robin Falck, which allows visitors to have a zero-emissions holidays.

“A very complicated and expensive camping tent. At least with the tent, you can dismantle it and move to another place,” wrote a disgruntled Apsco radiales.

E Smit was also unconvinced: “No emissions, so basically a log cabin right? As long as you don’t fart or grill your food on a barbecue. Vegans should definitely be banned from this establishment.”

“It’s likely not a sustainable product, and I have to wonder how many birds will kill themselves as they fly into this roof,” added Instablographer in concern.

For one reader, there was a much more important question to be answered:

Is this holiday home just a glorified tent? Join the discussion › 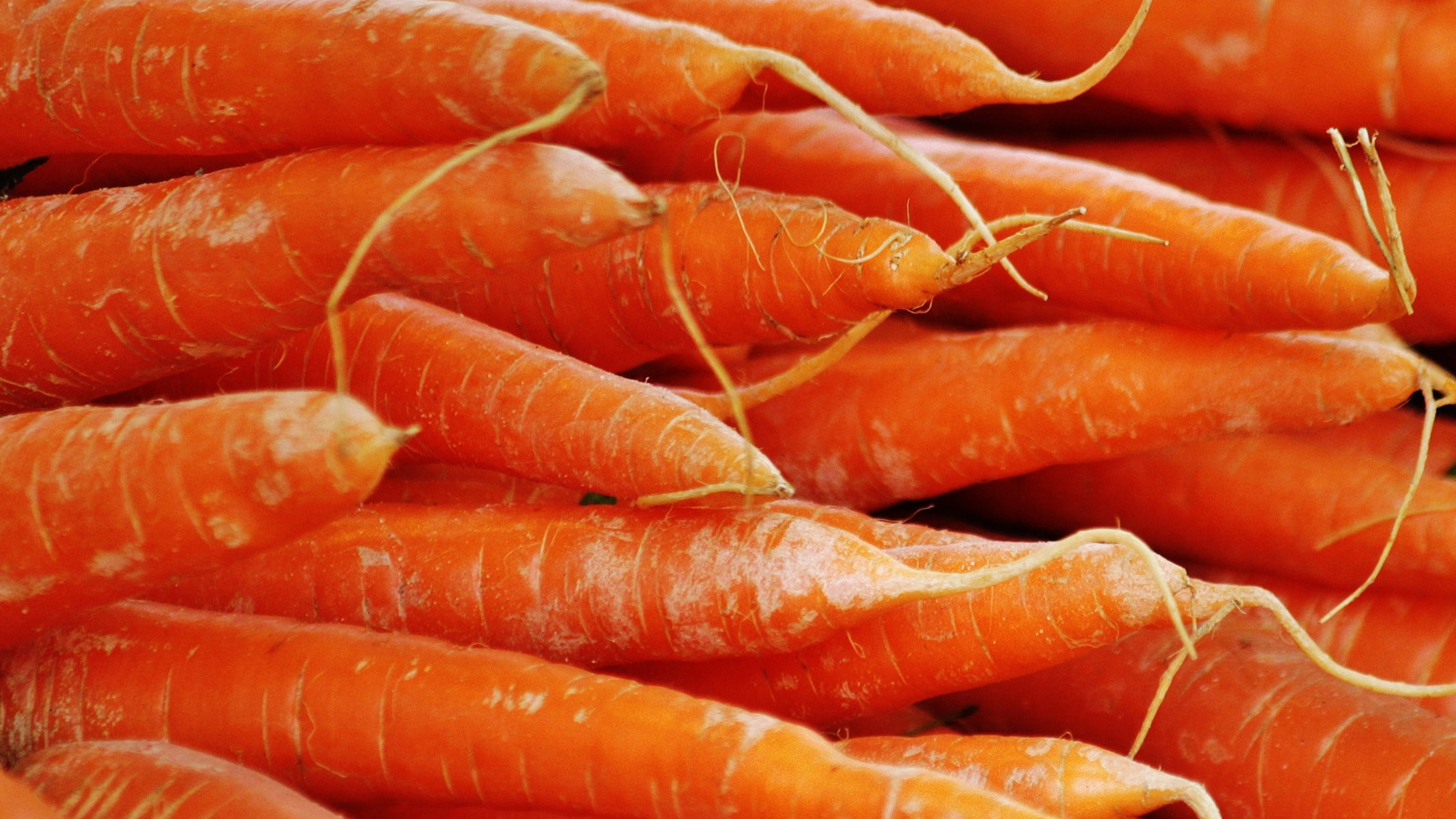 Strong roots: engineers at Lancaster University have discovered that nano platelets sourced from the fibres of carrots could significantly improve the strength of concrete, and readers are impressed.

“Fantastic idea. At first I started to laugh seeing myself putting carrots in concrete, but then, wow!” exclaimed Małgorzata Bogusław.

Thehuey was also approving: “Makes sense, carrots are good for you.”

Other readers, including Jay C. White Cloud were less convinced: “We already had superior concrete 2000 plus years ago. It worked better than what we have today and without the addition of “carrot juice” so I would suggest, if it wasn’t broken and we haven’t done better since then, why are we trying to fix it?”

“Does it improve the concrete’s vision as well?” asked Threefloatingorbs jokingly.

One commenter was concerned about the potential edibility of the concrete:

What do you think about adding carrots to concrete? Join the discussion ›